We work with you on a personal level to determine the best solutions for your unique needs, then leverage our seasoned expertise to achieve the best possible results.

We are your trusted partner in success. Our firm offers a full range of professional services at a fair price, our goal is to provide you the individual attention that you deserve.

Rest assured that when a need arises, our firm is ready and capable to handle everything for you so you can focus on what matters most to you. 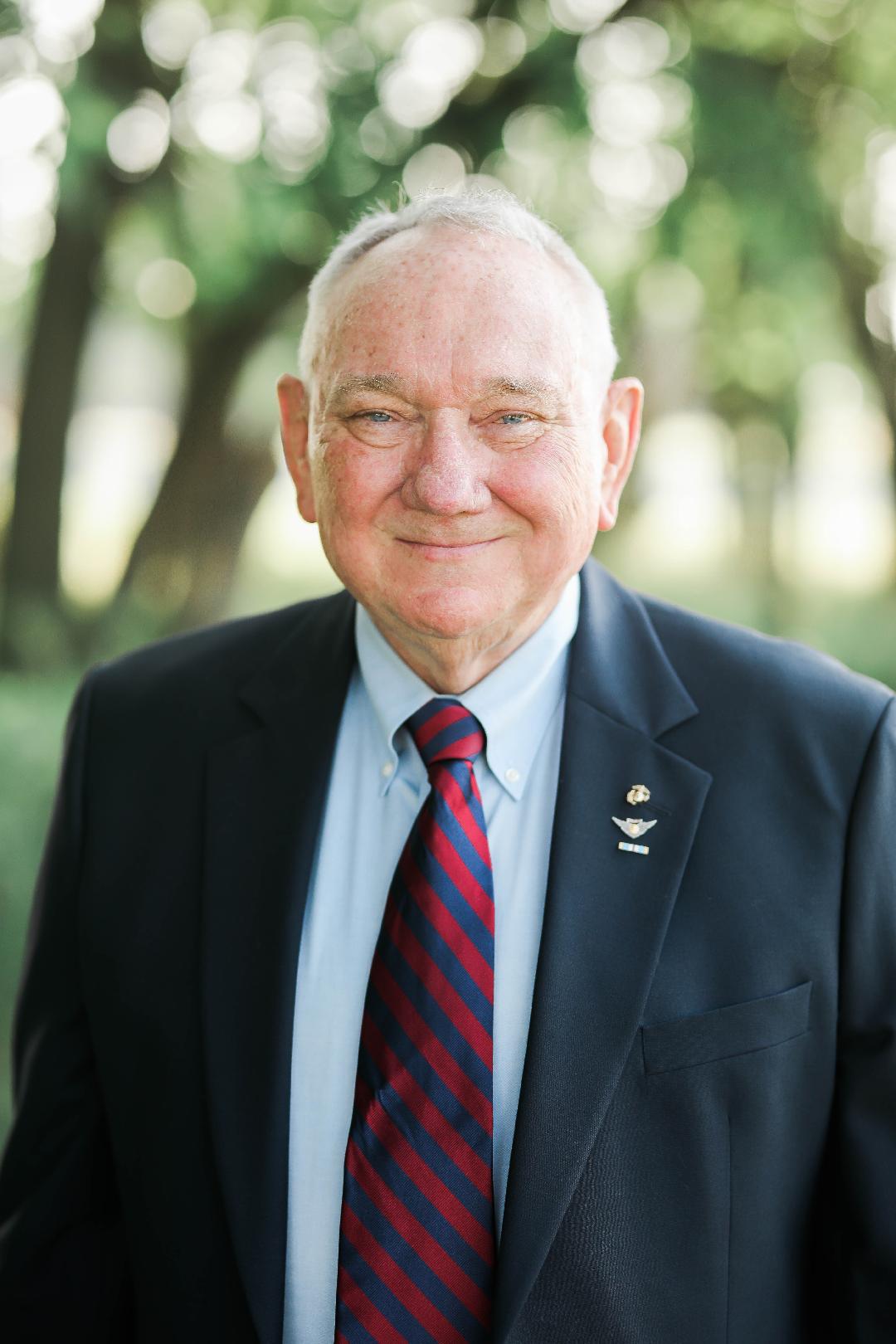 While serving in the Marine Corps Reserve, going to college and obtaining a commission in the US Army Reserve he spent seventeen years working in law enforcement in various positions.  In 1986, he started a new full-time career, while still serving in the US Army Reserve, as a Tax Examiner with the Internal Revenue Services in Kansas City, Missouri.  It is here where he began his journey in learning about the administration of the U.S. Tax Code.  He served in various positions during his twenty years with the IRS.  In his last position, as a Financial Tax Administration Analyst, is where he obtained his vast knowledge of the IRS and the tax system.

In 2004, he was called to active duty with the United States Army to support combat operations in Iraq, Afghanistan and Africa.  Serving as the Deputy Chief of Staff of a small strategic operations and planning staff, they provided expert services to the warfighters in the theater of operations.

In 2007, he retired from the military, with the rank of Colonel, and the IRS.  He then purchased a Liberty Tax Franchise and became the most successful franchise in his market area.  After three years he sold his tax business because he felt that the brick and mortar tax practices fail to provide the individual services that are needed to meet each client’s needs.  In 2010, after several of his former clients ask him to continue to prepare their tax return, Sage Systems, LLC was formed.

Currently, he is providing accounting and tax preparation services for large and small business, along with individuals tax returns.  He has been an Enrolled Agent since 2012 and works with clients throughout the United States.